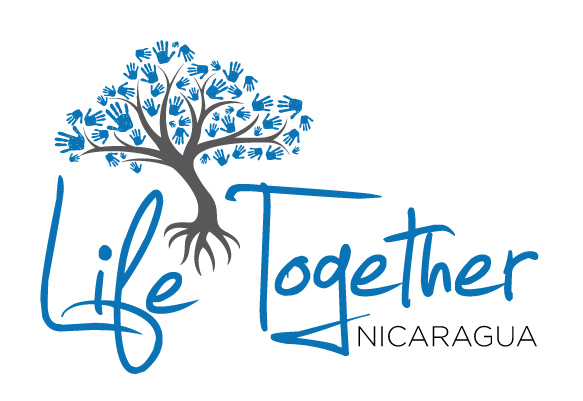 Our team is changing

Today, we had a farewell party for two of our valued team members. Today was Deysi (in the bright blue shirt) and Yolanda’s (in the black tank top) last day working for Life Together Nicaragua. We are beyond thankful for their many years working with us and for being the hands and feet of Christ 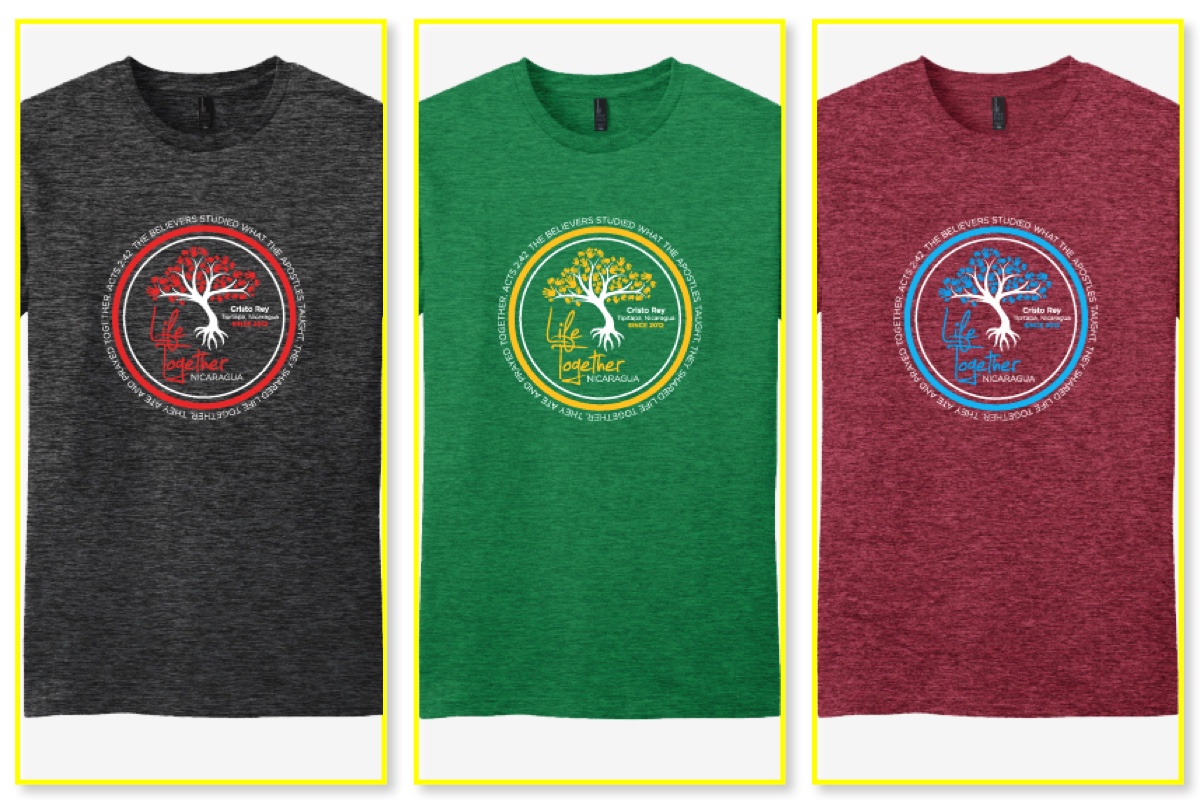 T-Shirt Fundraiser for the Education Center

T-SHIRT FUNDRAISER   At the end of February, we broke ground on our Education Center.  In the Center, we have 4 classrooms.  The first room is going to be a computer lab and workroom.  The second room is a supply room and workroom.  The third room, during the day, will be a workroom and in 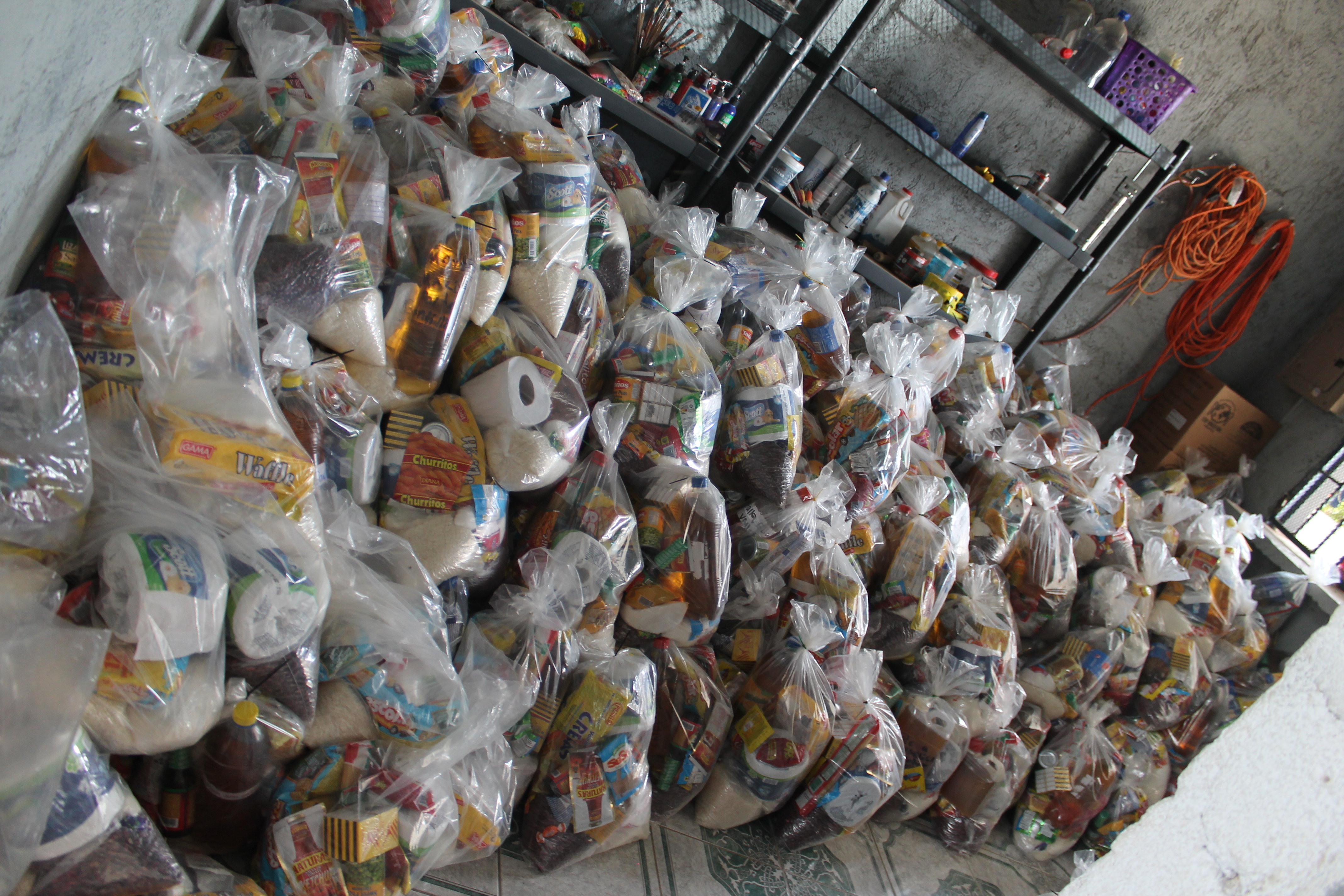